Tong got his championship off to a great start going out in 39 home in 39 with an eagle and a birdie shooting a 6 over par 78 to be clubhouse leader after 18.

Sunday saw another glorious day for round 2.

Could Tong hold his nerve and claim his first Championship with past winner Paul Mudd and Karl Burn just a few shots behind?  Unfortunately Karl had to retire after nine because of an injury,  which left Tong and Paul to fight it out alone,   Tong went on to shoot one more than he did Saturday, going out in 36 home in 40 with the one birdie, giving him a total 36 hole score of 155, Nett 141. Paul Mudd was also a shot worse than Saturday giving a total of 159 Nett 145.

Making Tong Tse this year's Club Champion leading from start to finish, but all was not lost for Paul, winning the Tony Hodson Salver to add to his Championship Trophy of a few years ago. 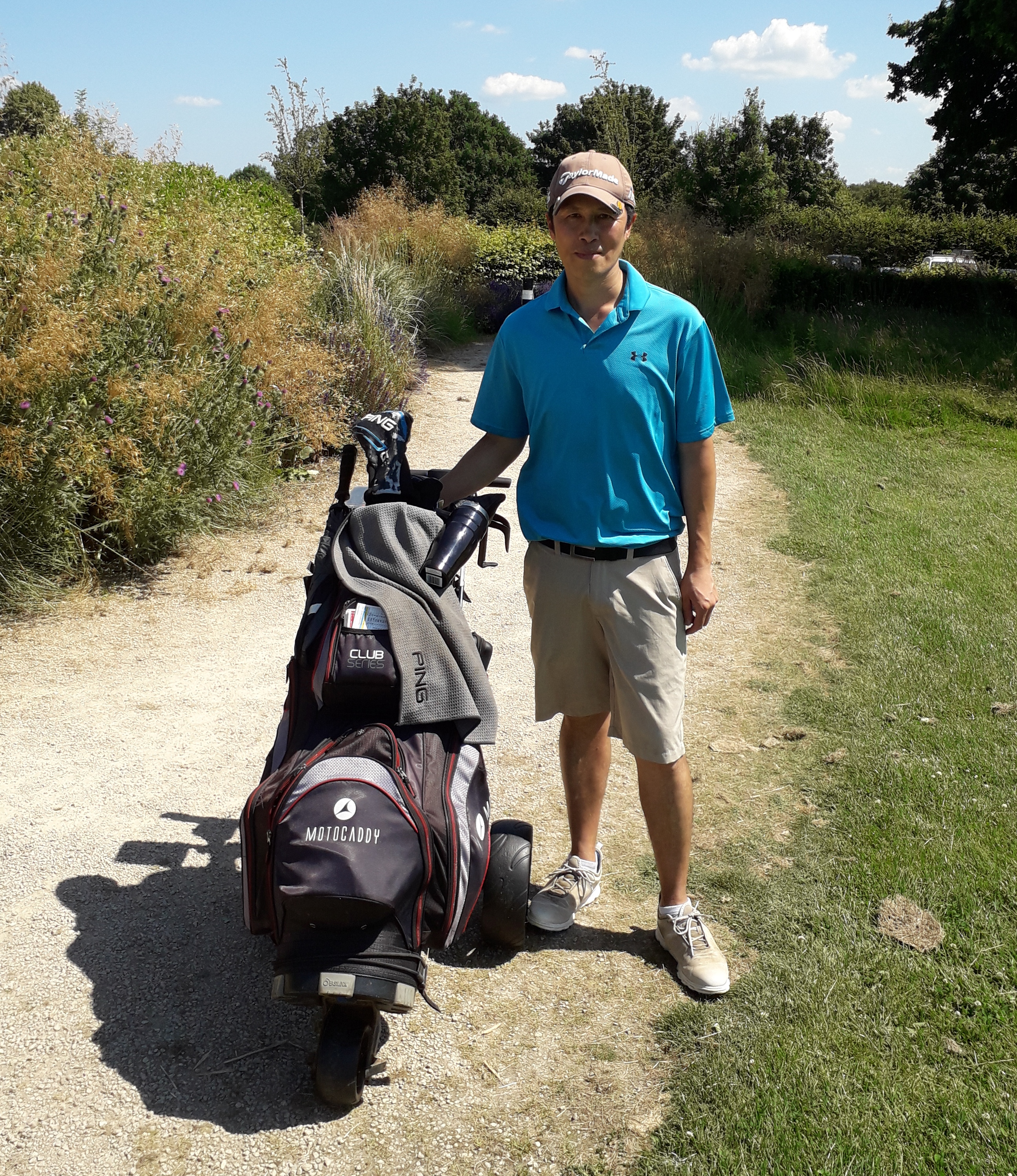 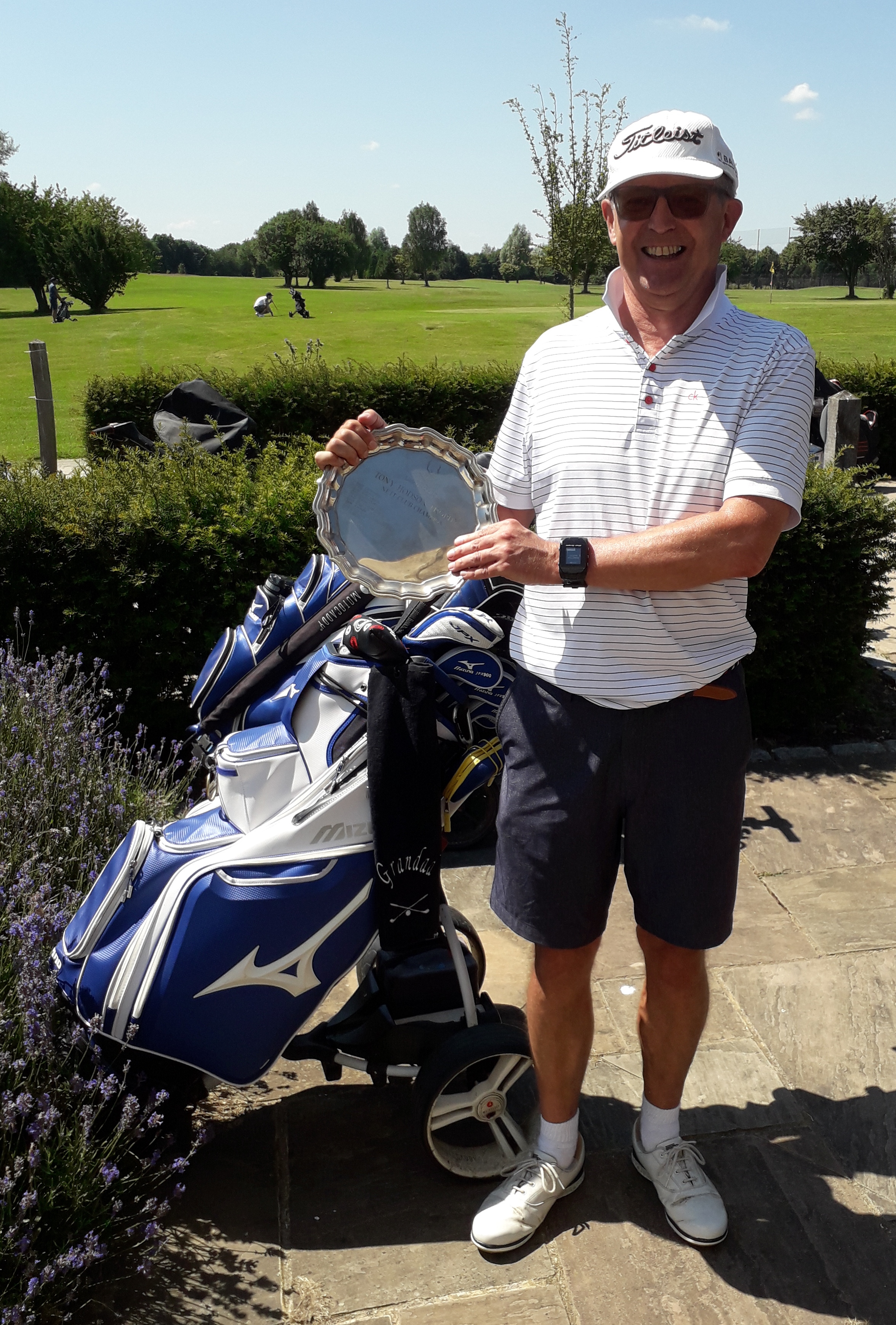 Prices from
£20 per round